The Explain Guide to the Question “Is Fish Meat?”

Is fish meat?… Yes, fish is meat, based on the definition of meat, that would be the answer. Meat is defined by Exploratorium as “Meat is mostly the muscle tissue of an animal.” 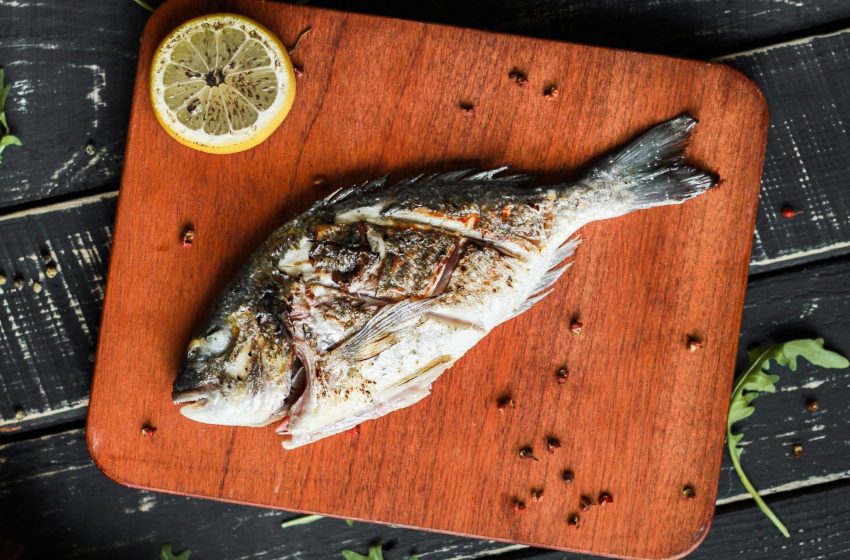 The question of whether fish is considered meat has been a long-standing debate. It is also a question that many people have asked. The answer to this question varies depending on who you ask, which is weird because it should be a defined term.

In this post, we will explain why there is so much doubt or controversy about it.

What does meat mean?

The term meat is associated with the flesh of animals. The word meat is derived from the Old English word “mete”, which means food in general. It was first used in the 14th century, and it has been used ever since. 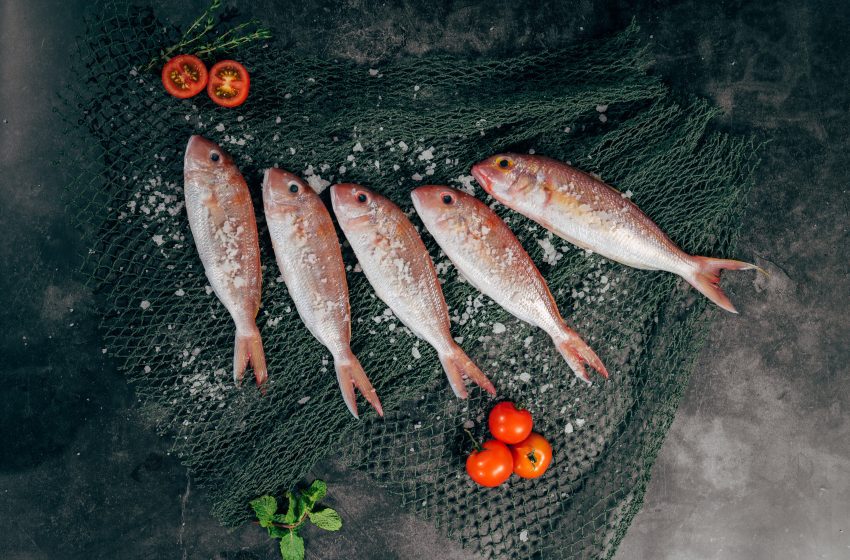 We can define meat as any animal tissue, that is eaten by humans or other animals. The most common types of meat are red meat and white meat.

Based on the definition of meat, everything points to fish is meat. Let’s talk about some arguments, because if it really is a doubtful subject.

Why is fish not considered meat?

There are many different opinions on whether fish is considered meat. Some arguments about why is fish not meat are: 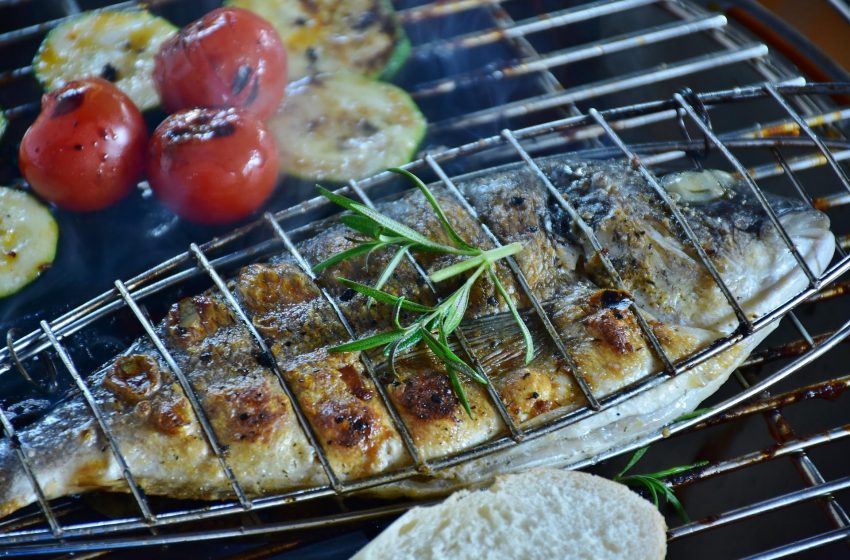 But, just one argument against those ideas would be that the definition of “meat” includes any animal flesh, which includes fish.

What are the Differences Between Seafood, Fish, and Meat?

Seafood is any type of sea life that can be consumed as food. Fish is a term for any aquatic vertebrate with gills and fins, including a variety of species. Meat is the body tissue from animals, which can be used as food.

Fish are living creatures that live in the water and have gills, scales, and fins. They are also vertebrates which means they have a spine and four limbs like humans. 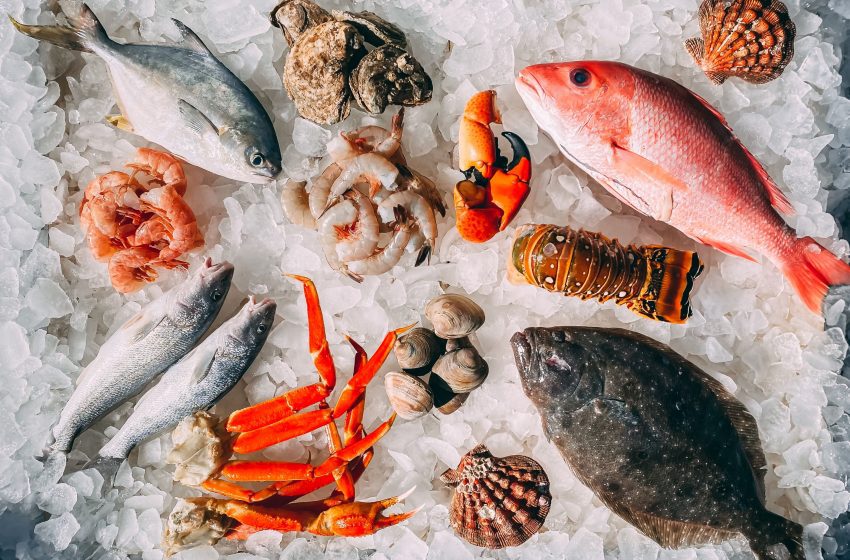 Seafood is any sort of sea life that can be eaten as food. Fish are aquatic vertebrates with gills and fins but not all seafood has these features so it’s important to know what you’re eating before you eat it!

The benefits of eating fish are plentiful. Fish is a high-quality protein, lower in fat, and contains key nutrients that are beneficial to the human body, like omega-3, which is linked to better heart health and reduced risk of depression.

Including fish in your daily diet helps you:

Therefore, experts recommend eating fish 2 to 3 times a week. And we’re not even mentioning the flavor: fresh fish is delicious! 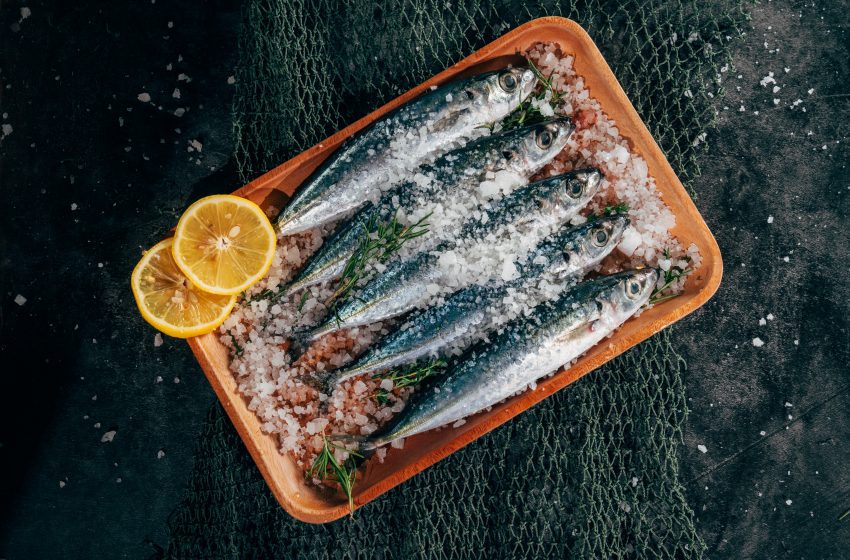 In Conclusion: Is Fish Considered Meat?

There are who argue that fish has its own distinct classification as seafood. The other side argues that fish is a type of meat because it comes from animals and can be classified as such. It is certainly a debatable topic.

The question is fish considered meat? will continue to produce various opinions, so we invite you to draw your own conclusions based on the information provided. 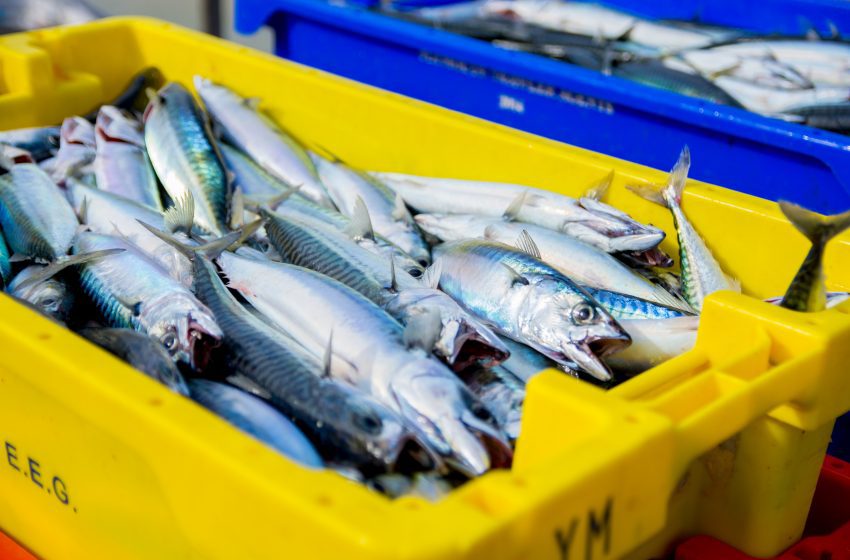 How To Get Rid Of Fish Smell ?

Conch Shell: A Pearl In The Ocean